If you can’t fly then run, if you can’t run then walk, if you can’t walk then crawl, but whatever you do you have to keep moving forward.
Dr. Martin Luther King, Jr.

Today, January 15, 2018, would have been the eighty-ninth birthday of Dr. Martin Luther King. Jr., and this year marks the fiftieth anniversary of the assassination Dr. King. 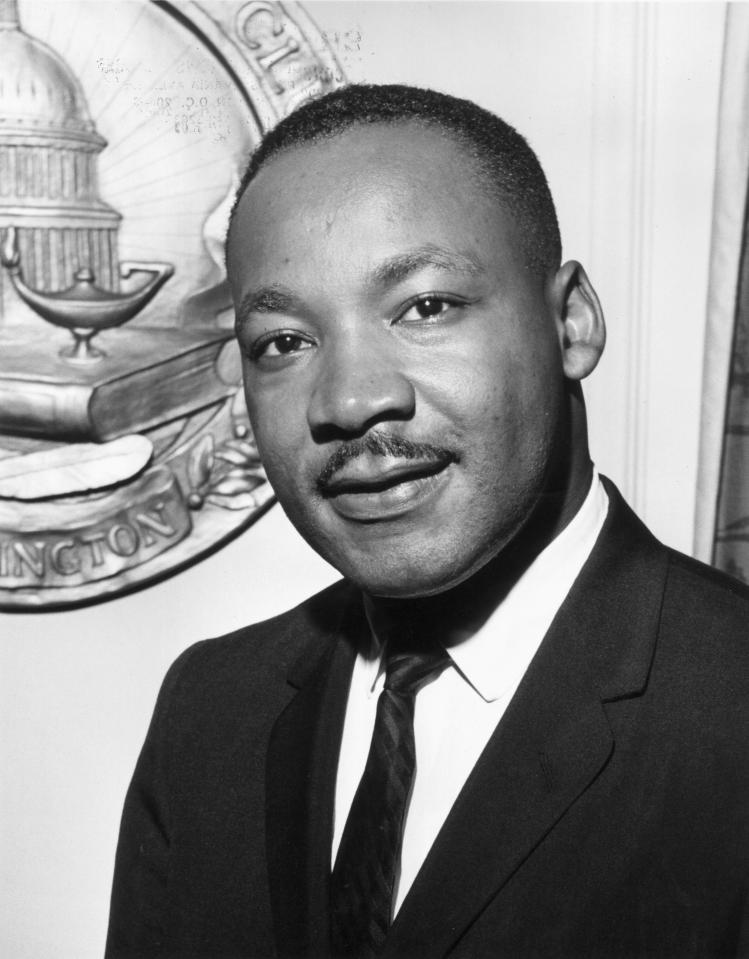 The following Gus Renegade C.O.W.S. video from November 5, 2017 addresses how the FBI and CIA worked liked savages to smear and destroy the lives of so many Black people who fought against racist white supremacy.

This hatred of Black people thinking for themselves brought out the vicious acts of murder, sabotage, assassinations, circulating false and discrediting information, lies, and disinformation.

In the year 2018, there is no let up from the sadistic FBI, with their  monstrous creation of a black identify extremist lie.

If fighting for the survival of your people is extremist; if fighting against the sickest of religions known to the world—the religion of racist white supremacy—is extremist; if telling the truth, and telling it freely, is extremist, then, I am proud to be in that number, as the saints go marching in.

One response to “DR. MARTING LUTHER KING, JR., AND THE W.I.E FBI ATTACKS ON BLACK PEOPLE’S FIGHT FOR THEIR HUMAN RIGHTS”