In remembrance of all the innocent and defenseless Black Americans who lost their lives at the hands of sadistic, nasty, vicious, perverse, brutish, and monstrous White humans who gave not a damn about the sanctity of so many, many lives taken, I give to you, United States of America, the following thoughts for November 23, 2017.

So, when you sit down at your tables, remember all the abominations committed against Black Americans in the name of white power, white purity, white possessiveness, white racism, white inhumanity, and non-stop white terrorism.

Remember all the atrocities committed by the illegal aliens from Europe……….the undocumented invaders to this hemisphere……..

that Black people have suffered under for centuries.

Ever since Europeans crawled out of Lascaux, they have been a disease, a blight, a never-ending curse upon the lives and sanctity of Black people. 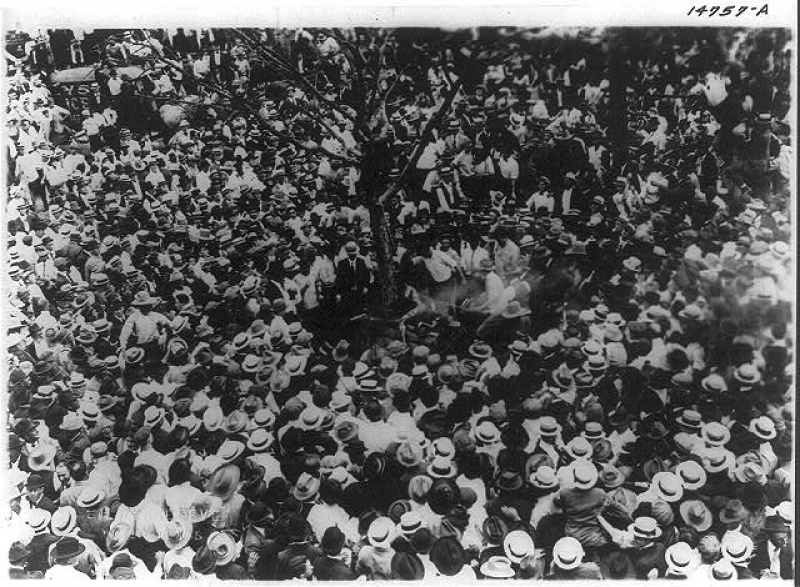 When you pick up that turkey leg, or stab a knife into the turkey breast, remember all the lynching picnics and barbecues held by throngs of thousands, while Black women, Black men, and little Black children were burned, tortured, and torn apart, their body parts sold as souvenirs, by soulless, dead on the inside things that looked like humans—but were not. 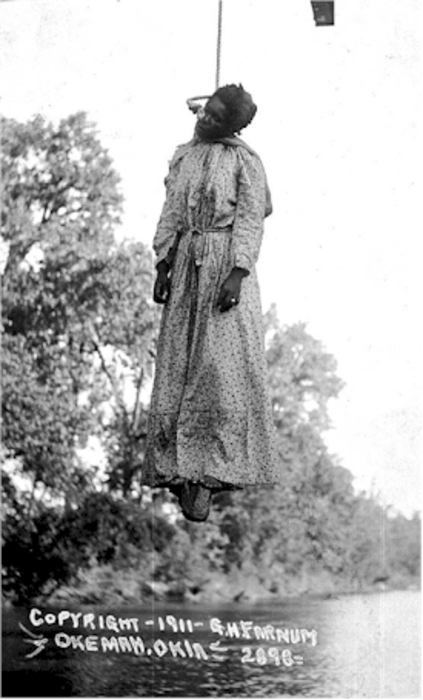 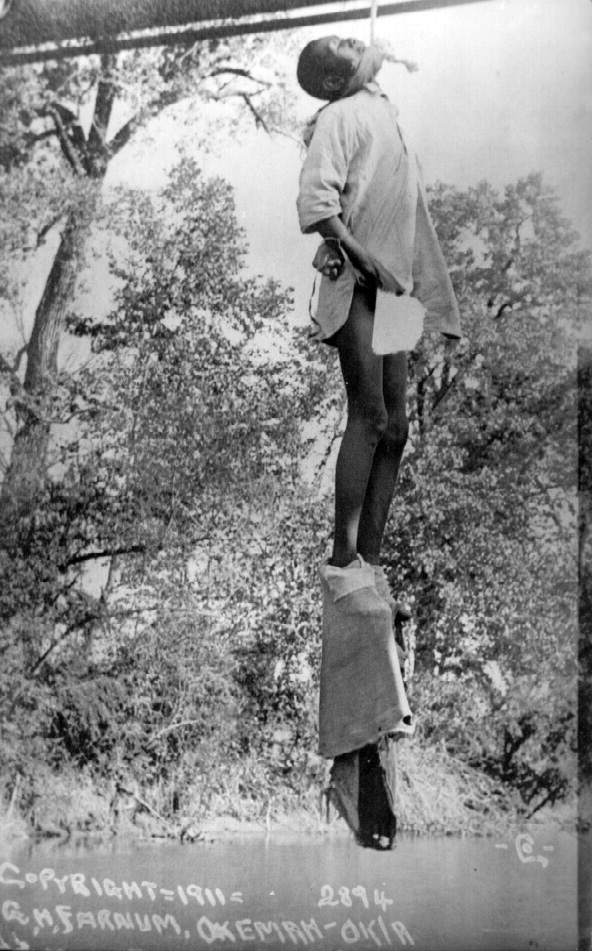 When you fill your mouth full of dressing, cranberry sauce, green beans, salads and desserts, remember the entire all-Black towns that were burned to the ground; all the Black people destroyed because of some filthy lie that a White woman vomited out of her mouth. The Rosewoods. The Greenwoods. The Slocums.

As you cram down your throat pumpkin pie with all the trimmings, remember the coup d’états known as Wilmington, North Carolina and Colfax, Louisiana.

Bet you did not know that.

As you sit back to watch football games, pause to remember all the racial pogroms.

All the Black people whose hard-won homes, land, and other properties, that were stolen by some of the biggest and most venomous thieves the world has ever known.

Just to name a few.

When you push away from the table, stuffed, almost unable to move, realize that by remaining silent about the present atrocities that Black women, men, and children suffer through in this so-called land of the free, so-called land of the brave, makes you just as guilty (and more so) as those who raped, murdered, burned, castrated and enslaved so many Black people.

Just as guilty as the race soldiers, who shot down unarmed Black women, men and children. Just because they have a badge and a gun to be the paddyrollers of the 21ST Century.

The racist-can’t-wait-to shoot-to-death criminal citizens who have murdered Black women and girls.

So, while you chew on all of the aforementioned, remember that The Great Whore of Babylon has much to answer for.

And not very much to be thankful for.

Just remember, that it was Black people you came after the most and in the most vicious of ways.

Everything that has been done to Black people, you have done to yourselves.

You have sown the seeds, the harvest will come in due time.