The ideology behind violent anti-abortion extremism 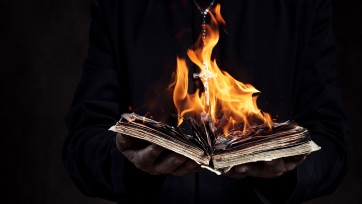 The killings of two black men in Baton Rouge, Louisiana, now appear racially motivated and connected to a suspect who had an Adolf Hitler speech in his home, authorities say. 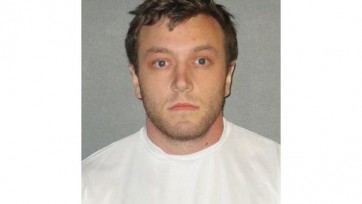 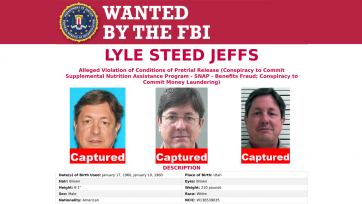